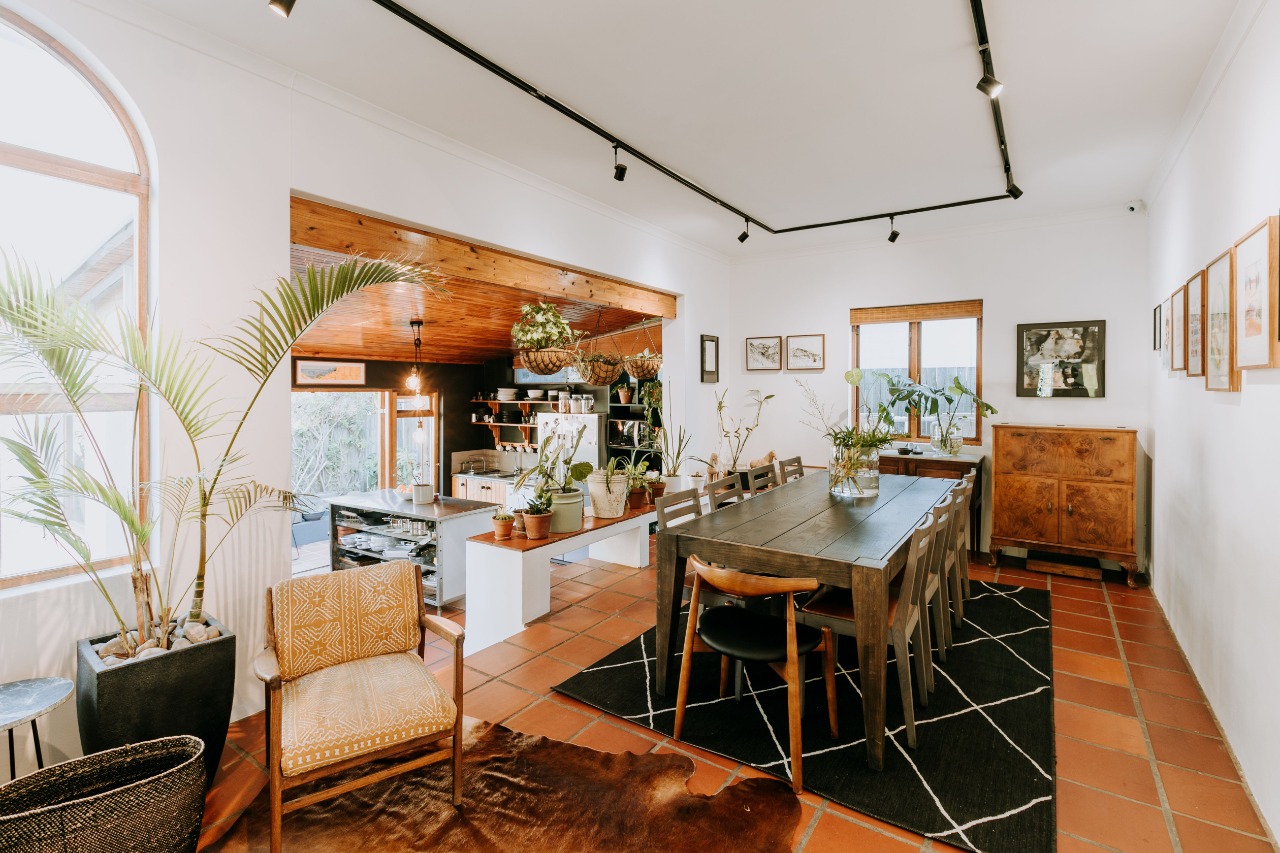 KOJABU CONCEPTS IS A YOUNG AND PASSIONATE TEAM DEDICATED TO EXPERT CRAFTSMANSHIP AND THE IMPLEMENTATION OF HIGH-END INTERIOR DESIGN FUNCTIONALITIES AND AESTHETICS. 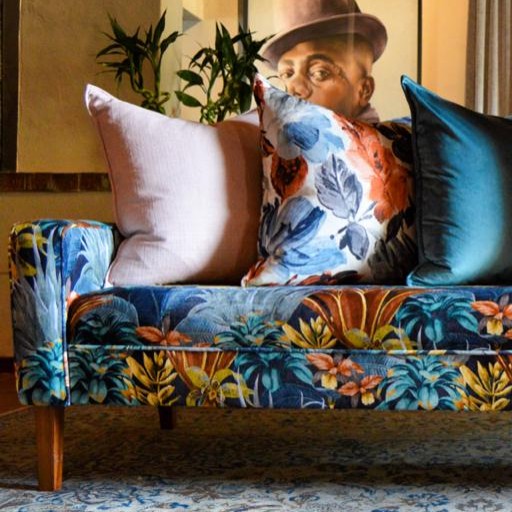 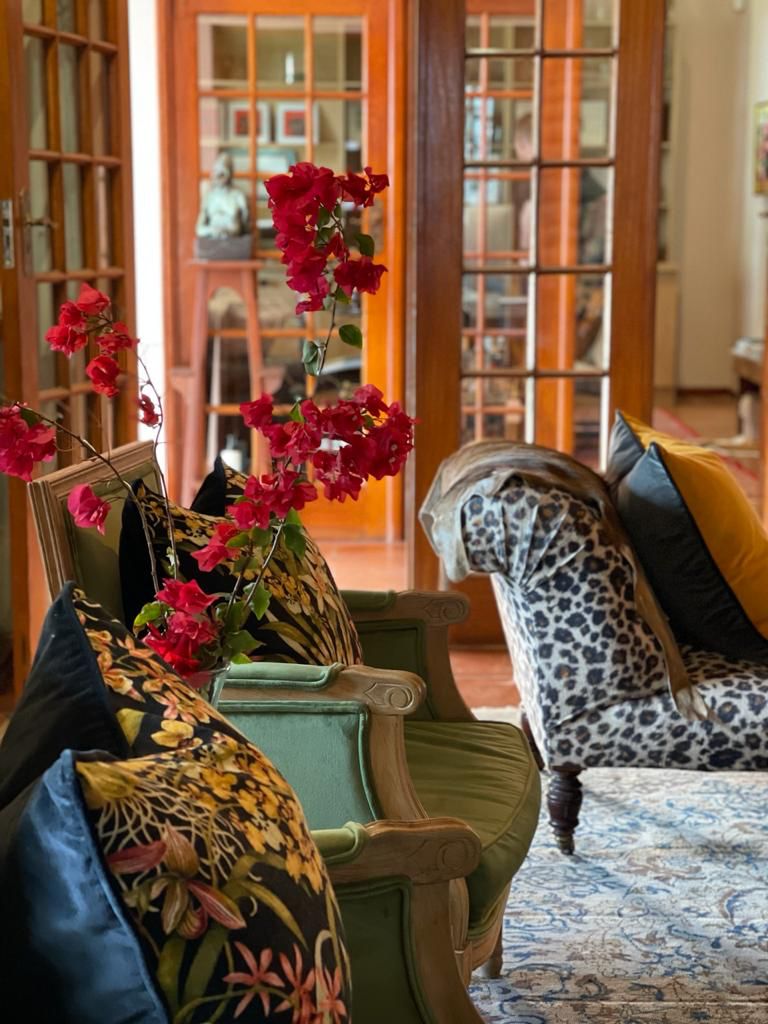 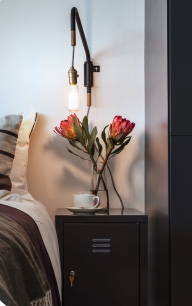 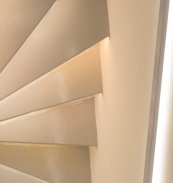 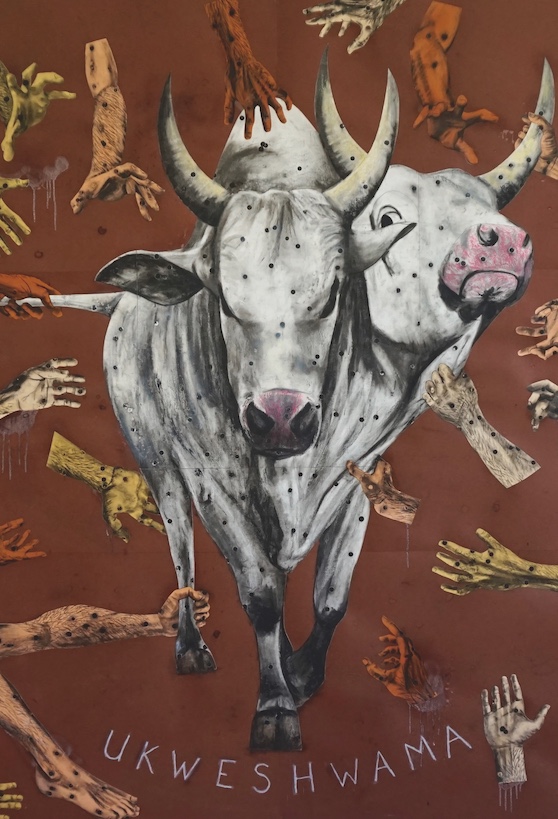